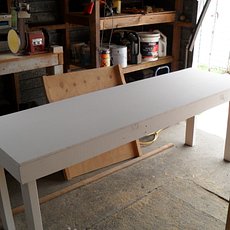 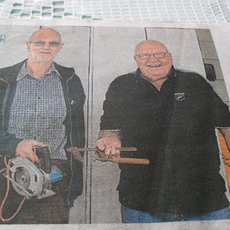 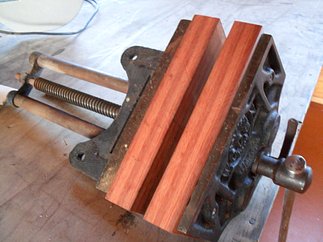 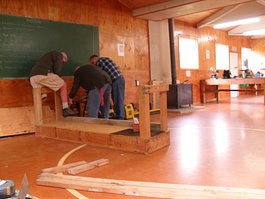 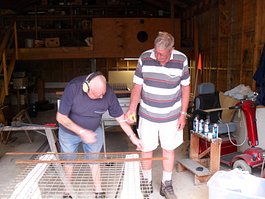 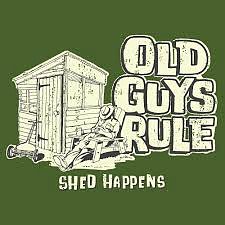 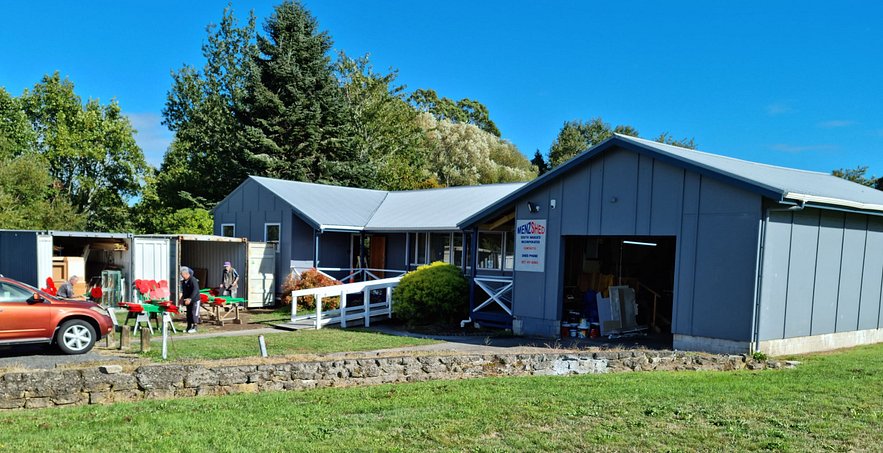 To work with the community on their projects

To train people in workshop Maintenence

Getting the security grills ready for the windows

we welcome enquiries for assistance with community projects

and will consider helping,should you wish to fill out a PROJECT ASSISTANCE

form.Pease keep in mind that we cannot help with every project.

This will be considered by committee dependant on the size of

the project,the length of time it takes and our availability to

unless it is a small task where we have suitable offcuts available.

donated goods to the shed would be most welcome should you

choose to do this.

A NOBLE CASTLE OF SOLACE AND SERENITY

A PLACE WHERE THE TOOLS OF INDUSTRY

MAINTENENCE AND MANHOOD ARE STORED

ONE DAY THE HUMBLE MASSES SHALL REALISE

THIS IS INDEED THE REALM OF

At the moment we are working hard on getting the

The outside of the building needs a good clean up

We are working on security grills for the windows

Here the guys are tidying up a work bench

Tokoroa as a show of interest in starting a Menzshed in the area.

Six people turned up to the meeting,plus the Menzshed representitive from Mount Maunganui.

next month setting up some sort of infrastructure.

On Thursday the 10th of October we had our first meeting at the Retox Bar,10 members were signed

up for what is to be known as South Waikato Menzshed.

old Seascouts hall at 82 Baird road Tokoroa and the Retox Bar made a donation.

WHY DONT YOU COME ALONG FOR THE RIDE! 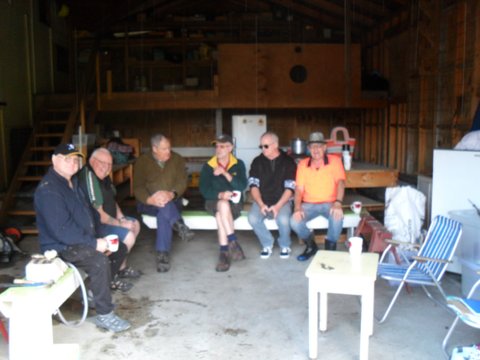 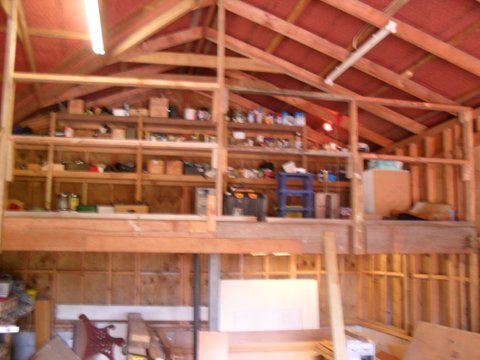 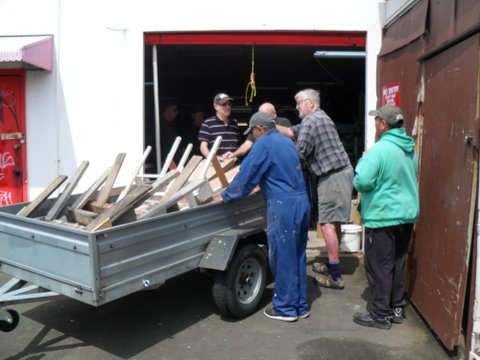 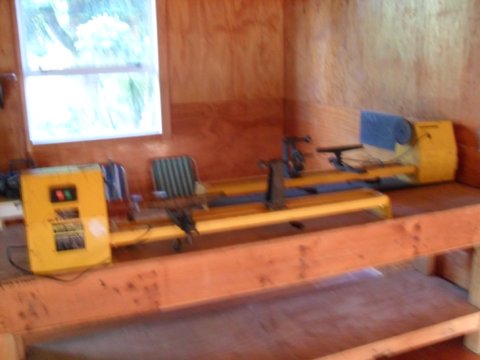 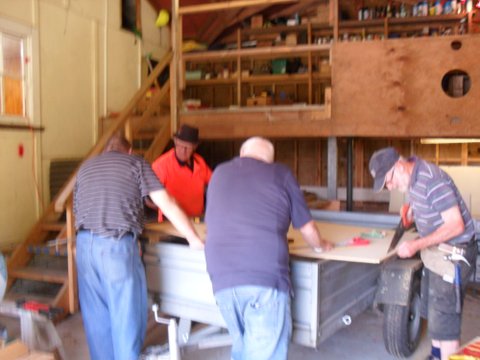 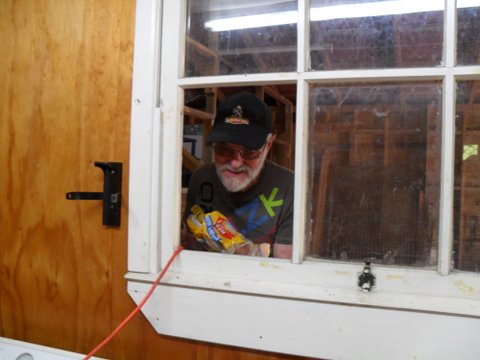 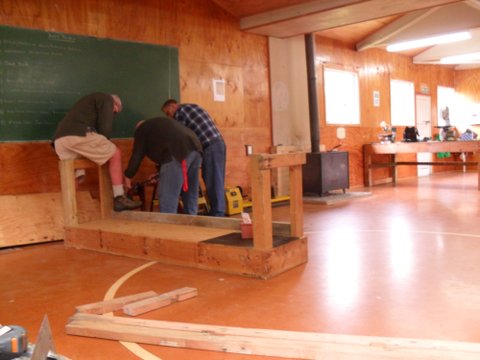 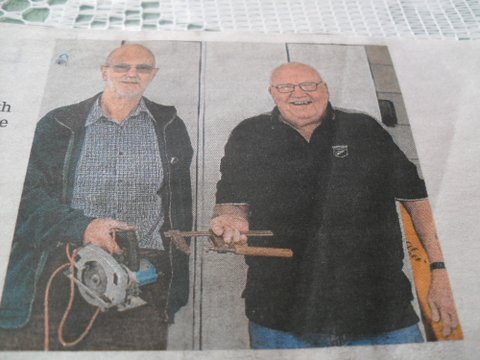 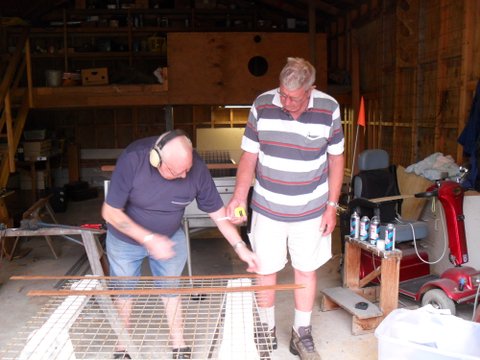 SOUTH WAIKATO MENZSHED
AND THE COVIOD19 LOCKDOWN
SEE THE NOTICEBOARD!